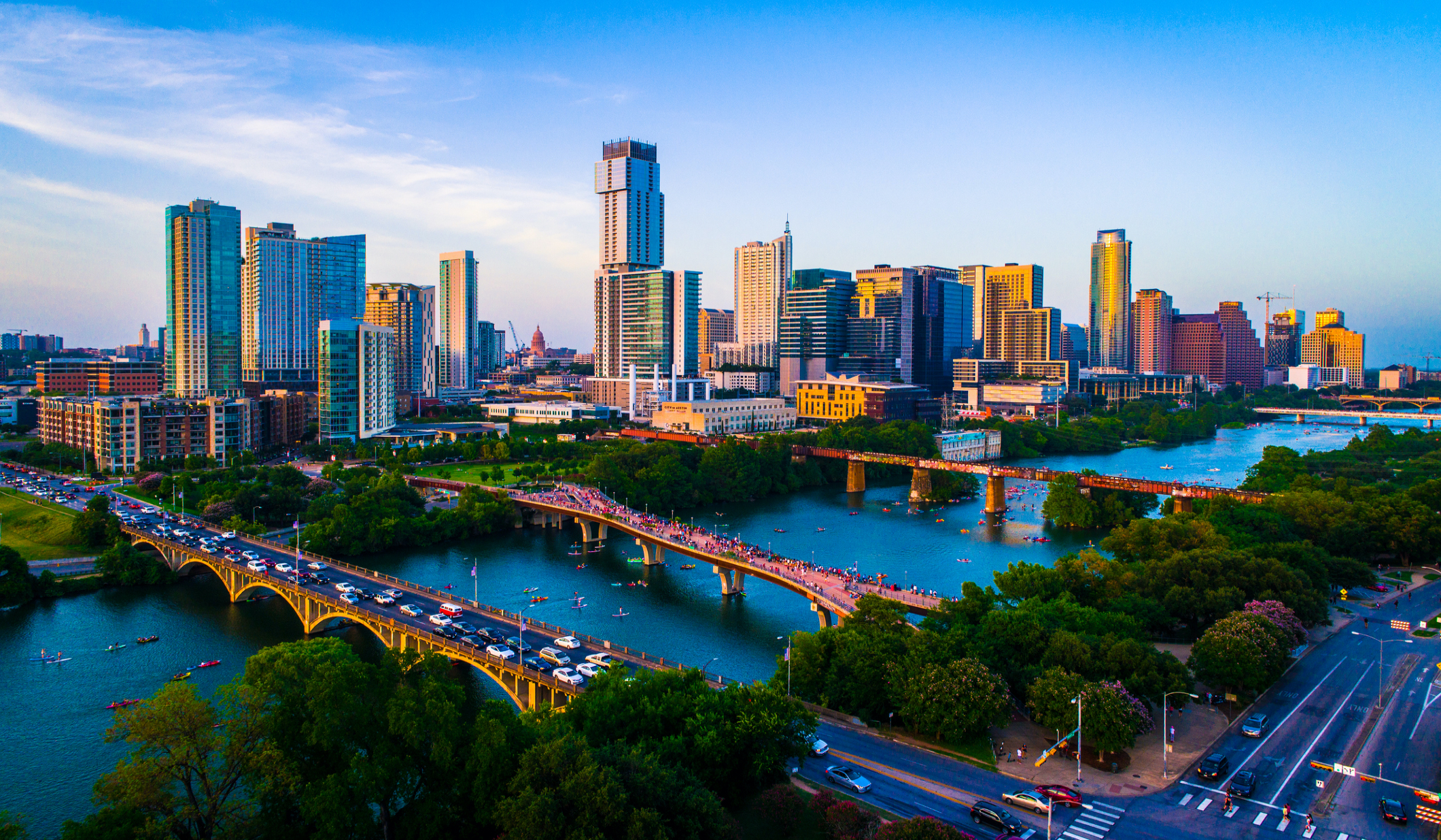 Investor’s Toolbox: Use the CAFR for 30-Minute City Debrief

In today’s economic climate, it’s often wise for investors to invest in out-of-town properties. At first glance, the task may seem daunting, but the right tools can help you learn about a city’s real estate market in only 30 minutes. The best practice we have found at Rastegar Property Company is to start with the Comprehensive Annual Financial Report (CAFR).

All of the financial statements and financial reports of a city are listed in the CAFR. Because the reports must adhere to the Governmental Accounting Standards Board (GASB), the CAFR is a reliable source that can be trusted by investors. At Rastegar Property, we used the CAFR in deciding to invest in multiple Austin properties.

Want to learn more about real estate investing in Austin? Connect with our team of specialists today!

From an investment perspective, here’s another piece of data on Austin that really stood out to us: “Recent data released by the U.S. Census identified the Austin-Round Rock MSA as the fastest growing in the country.”

Also, in Austin’s case, education stood out as a promising aspect for investment. Residents of Austin are highly educated, with 50% of adults, ages 25 and older, holding a bachelors or advanced degree. That’s higher than the Texas state average of 29%. This impacts economic outlook, which also played a strong role in our decision, with Austin continuing to grow at a brisk rate of 7.6%. A booming tech industry hosts high-profile companies, including Charles Schwab, Allergan, BAE Systems, Insurance Zebra, GM, and PIMCO. Top that, with a 20-year low for Austin’s unemployment rate, which stood at 2.4% in 2019. That’s far below the then-national average of 3.5%.

Next, take a quick look at the Financial Section of the CAFR. Most notable to us is the Management Discussion and Analysis (MD&A), which provides a high-level view of a city’s financials. We focused on what the main drivers of revenue are in a city. As a future taxpayer in the city, you want to make sure the city’s spending aligns with your objectives. For Austin, we recommend looking at page 118 – under the “Schedule of Revenues, Expenditures and Changes in Fund Balance.” Here you can see in detail how Austin spends taxpayer dollars – including how much is allotted to things like public safety, public health, parks and recreation, and much more. In Austin’s case, the city is highly invested in public safety and parks and recreation – all things that make the city attractive and profitable for real estate investors.

Finally, the Statistical Section will help you identify city trends. You can view the city’s top ten taxpayers, along with demographic and economic statistics. The Austin report showcases an increase in revenue each year generated from all levels of taxes. It also details corporations which bring the highest amount of tax dollars, along with the 10 largest employers. It’s important to ask – if one of the largest employers left the city, would it cause a financial hardship? In Austin’s case, as a capital city, the largest employer is the state government, so this checks out as a positive factor. The list of city employers also includes a diverse variety of industries, including government, health, grocery retail, and tech, which showcases how resilient the local economy could be, if one industry took a hit.

The CAFR is an excellent tool and when used strategically, it can help you gain a quick, easy overview of a city, to help simplify your investments, and to help you make a strong, educated investment choice.

Record-Setting Growth During the Pandemic: Marketing for Rental Success

Why Should Physicians Invest in Multi-Family Real Estate?