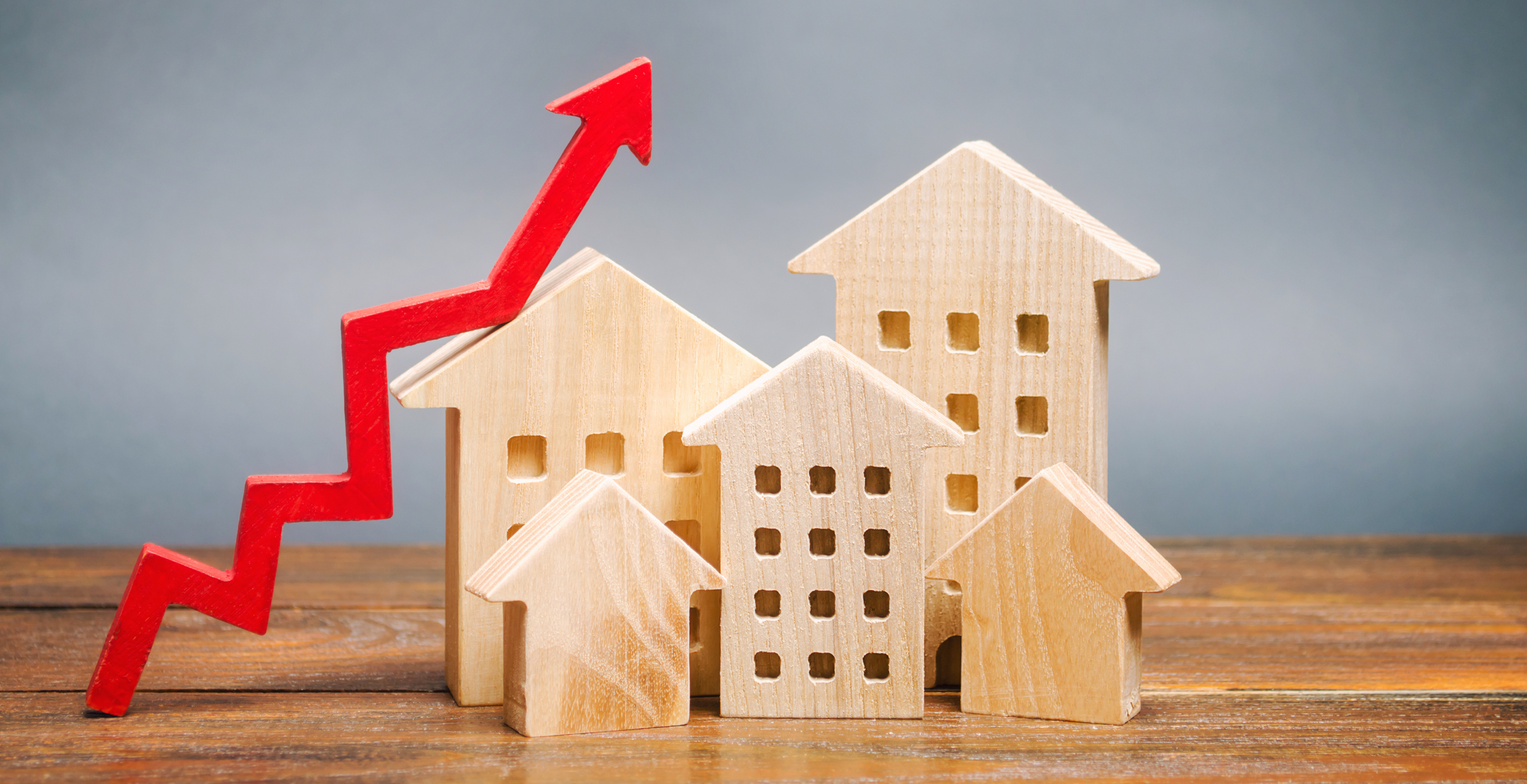 “Growth” is not a term we’re as familiar with today as we were before COVID-19 changed the world and its economy right along with it. These days it feels like we’re lucky just to endure. But as we make the long, hard climb back to normalcy, it makes an awful lot of financial sense to take careful stock of which areas of the country were arrowing up pre-virus. Those who are looking to invest in real estate, commercial or residential, should pay close attention to our country’s most valuable asset. Its people. It makes little sense to build anything anywhere there might not be bodies to fill the structures. Using Austin, Texas as a case study, here are a few indicators you can use when performing due diligence on areas that may be ripe for real estate growth.

Residential
As much as we’d all like to believe the strange whisper that led Kevin Costner to plow his cornfield into a baseball diamond, I’m not sure many financial advisors would consider “if you build it, they will come” sound investment advice. Simple math tells us the exact opposite. When you see population increasing, it’s a safe bet those folks will need plenty of places to live.

A great place to start investigating population trends and how they are impacting a local economy would be your chosen city’s Comprehensive Annual Financial Report (CAFR). Each city’s report is standardized so they will all look similar, and each is reliable because it must adhere to the Governmental Standards Accounting Board (GASB). A quick look at the introduction section of Austin’s 2019 CAFR shows Austin’s population has increased by an eye-popping 26%, which amounts to over 200,000 more residents over the last 10 years.

A comprehensive study of data by SmartAsset also provides an excellent look at where the younger set is headed. The state of Texas, for example, is the top destination for millennials as of 2018. Austin is #3 on the list of top cities, followed closely by San Antonio and Houston.

Whether residential or multi-family, each head will need to find a bed.

Want to learn more about areas of growth in Austin real estate? Connect with our team of specialists today!

Commercial
Why might so many have their sights set on the Lone Star State? Why are people cutting bait in populous and coveted states like California and heading for Texas?

They are following the jobs.

Where industry chooses to settle, there you will find the people, and places like California are losing an awful lot of industry. We’re not talking handfuls either. A whopping 660 businesses moved 765 facilities out over a two-year period! With no individual income tax and a cost of living that amounts to a fraction of what you might spend in other states, Texas continues to be the top destination for those businesses looking for a new home...and new office space.

Apple has already put down roots in Austin, breaking ground on a $1 billion dollar facility that will eventually house 15,000 employees. It’s set to open in 2022 and will more than double their current tally of 7,000 Austin employees who ship MacBook Pros from their current Austin facility. And after a very public spat with California government officials on social media, Elon Musk is very likely headed for Austin as well. Some sources say a monster tax break that could save Tesla over $50 million in the next 10 years has been officially approved, making Travis County an awfully attractive option for the $1 billion Cybertruck factory.

Outside of monster brands like Apple who are opening a second location, the Austin Chamber of Commerce received 46 relocations just in 2018, resulting in over 9,000 new jobs. Charles Schwab has also announced they are bidding adieu to San Francisco in favor of Dallas-Fort Worth, where they will take up residence in 500,000 square feet on 70 acres. They will be joining 49 Fortune 500 companies and 2.4 million small businesses in Texas.

Millions of businesses mean millions of employees and each will need places to live, work, eat, and play. With a world-famous social scene that will certainly need to grow in order to accommodate the influx and plenty of outdoor activities, Austin already has a little something for everyone.

Follow the People
As America and the rest of the world continue to endure, keeping a close eye on population and business trends is the key to choosing an area that is poised for growth, whether residential or commercial real estate strikes your fancy.

Ari has built a portfolio network designed to reduce risk and provide strong quarterly cash flows, with an emphasis on asset classes such as self-storage, multifamily, office, retail, and industrial. He’s been recognized for his specialties in recession-resilient strategies and commercial real estate investments.
Read other posts by Ari Rastegar

What is the Future of Multifamily Real Estate?

Is Now a Good Time to Invest in Rental Property?